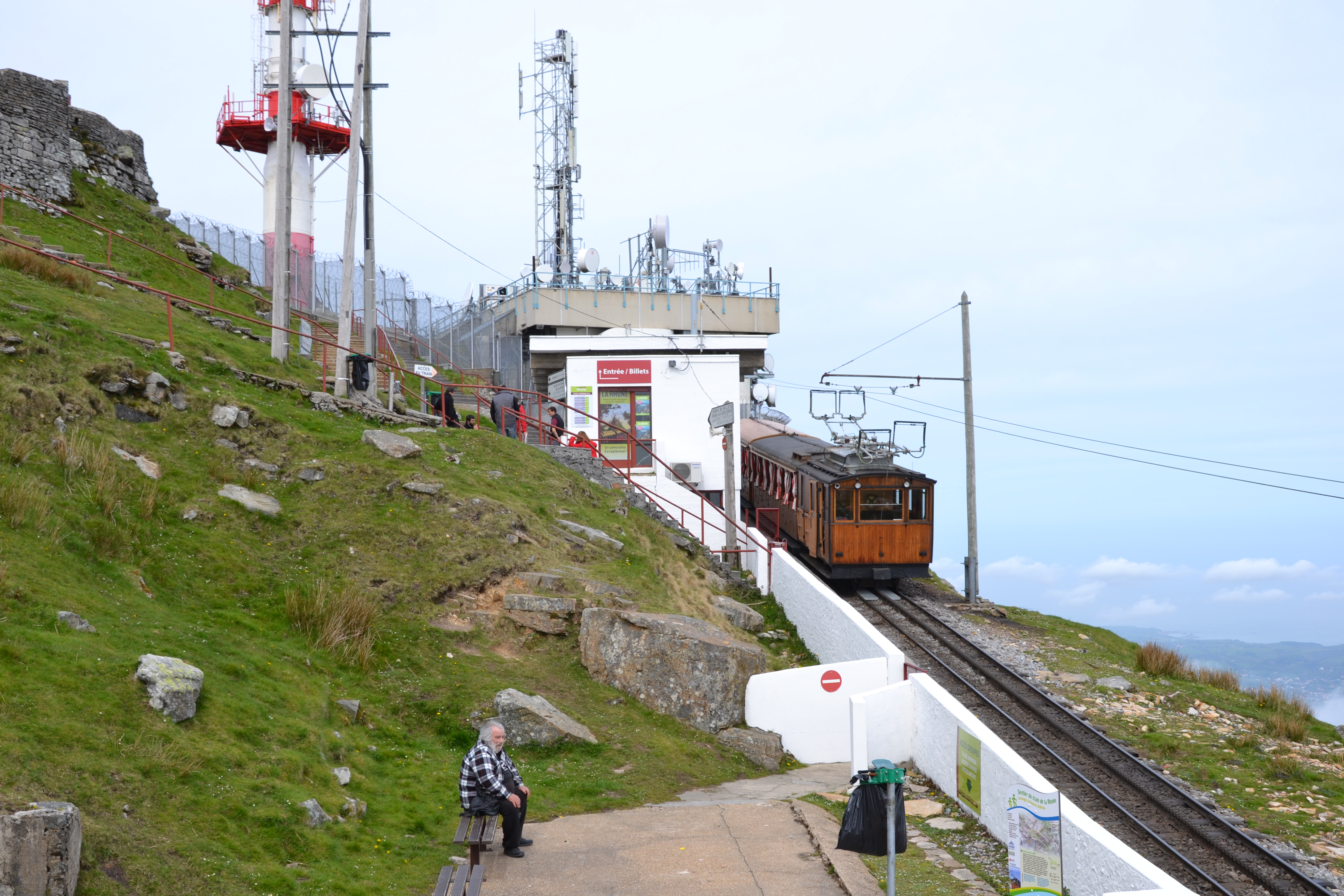 La Rhune is a well-known peak with its little train, close to the coast of the French Basque country, located right on the border. The hike starts from the Labourd to climb quite dry to the top. Heavy rain that day (no luck), only a few caches of Peyo64 and the late Loango will be found during the hike… Even the caches at the top, like those of Gilles64, will not be housed because of the weather

But the landscape and the climb remain magnificent!

The Zaburu is a small peak at 780m, lost between other mountains, Adarra, Onddo … It was a small challenge to go and steal a cache that had not been found for almost 2 years

But above all, the walk was really pleasant, with the snow still present, a menhir planted in the middle of nowhere, and some horses that were drooling not far from there… 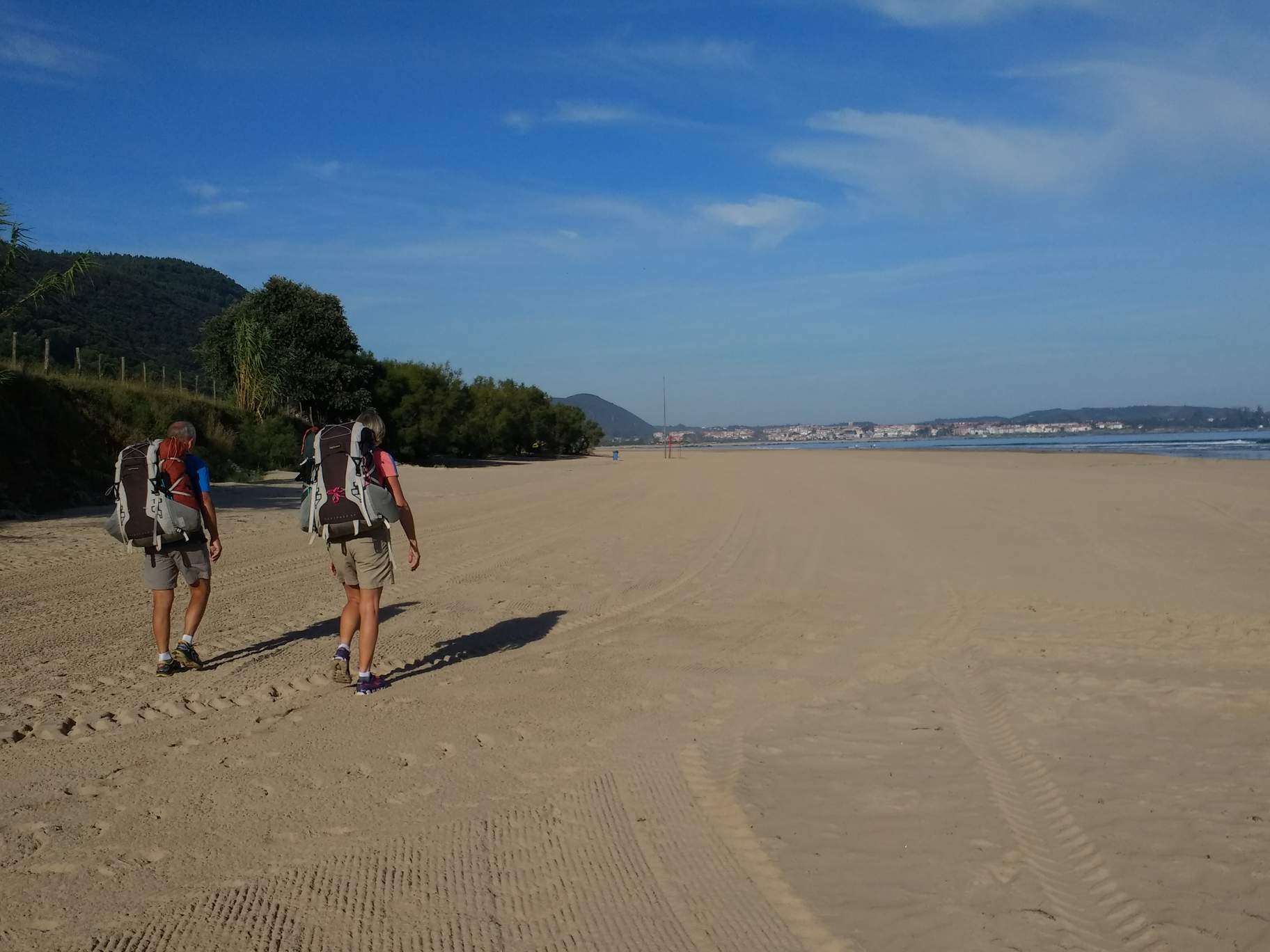 A very nice coastal walk to momentarily leave the heavy snowfall in the interior of the country in this month of March, some caches, superb views … and a surprising arrival on Pasaia and its huge cargo ships that come and go to the port (delivery of cars among others apparently…)!